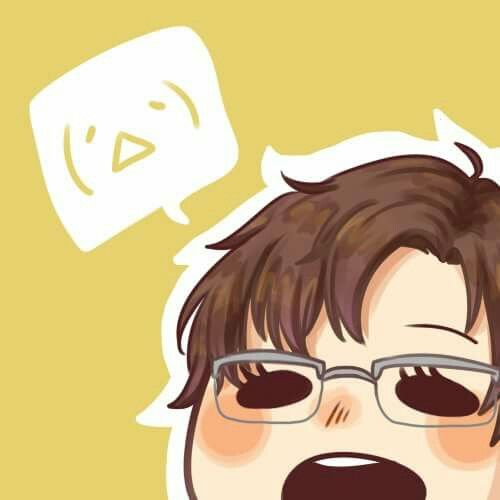 Today, there is a visceral sense of relief that is being felt by many Americans. The rousing performance by Joe Biden in the Super Tuesday primary represents the extraordinary angst many people have for the possibility of a Bernie Sanders presidency. A “feelings” trend appears to have emerged that has surprised quite a few people, including many that are completely comfortable with Democratic Socialism. The feeling is rooted in the fear and dread of a second-term Donald Trump presidency.

Many people in the past year have been shopping for a comfortable candidate. This has had the effect of giving voice to the many political fractures that exist within the vast opposition to Donald Trump’s Republican party and toxic politics. This has also provided an unrealistic sense of support for ideologies that America simply isn’t ready to embrace (for a variety of reasons that are beyond what I’m willing to cover here). America is currently in a state of shock at the bigoted, amoral, and kleptocratic turn that has infected both Washington, D.C. and The Capitols of every state in America.

America is being confronted with the reality that it has problems that were thought to be resolved. Discrimination, bigotry, and hate are pervasive in American (and, to be brutally honest, throughout the world). It is being fueled by misinformation, disinformation, and powerful special interests that benefit from the chaos and division.

Nation State actors and institutions that operate in the guise of religion are fueling passions to satisfy their fetid desires for money and power.

From a moral/ethical position, few can argue against the logic of the benefits of a strong social safety net; where stronger members of society support the weaker members. Let’s be clear, if we remove the social safety net society will still pay a serious price.

So, what does this apparent tangent have to do with Biden and Bernie?

Ultimately, they have so much more in common than they have differences. How and how quickly we get to the more perfect union separates them. We believe in a Great Society. The Great Society must include those with whom we disagree. The Great Society must help those who are ignorant and fearful. Many do not know what they do not know. Some call it arrogant to presume to know what is better for someone else. Arrogance is the wrong word (also used out of ignorance).

That there are “sheeple” (people that socially behave like sheep) is a political and philosophical reality. In fact, we are all sheeple to varying degrees. We all want and need to be shepherded. Our duty is to insure, with blood and treasure, that our shepherds are moral/ethical Philosopher Kings of the highest possible virtue.

Joe Biden and Bernie Sanders both have the potential to satisfy that very high standard (and it should go without saying that Donald Trump cannot meet even the most forgiving measure of virtue).

In the coming weeks and months, we are going to hear a lot about “the establishment” and the “mainstream”. Don’t be fooled by the pejorative way in which terms like “the establishment” or “mainstream” are being wielded in hyperbolic language. These are terms used to substitute for the more accurate term “majority”. By definition, the establishment and the mainstream represent the plurality, if not most of a population.

Mainstream America felt the collective stress lift just a little as Joe Biden’s rousing upsurge in support became real in the past week (culminating most dramatically with the Super Tuesday ballot results). The only thing that comes close to worries about a second-term Donald Trump presidency is a Bernie Sanders presidency.

I like and support the core of Bernie Sanders’ messaging; however, I am in a minority. Unlike many with whom I agree, I dispute the possibility that America will choose Sanders over Trump. The existential threat of irreversible damage that is Donald Trump is so great, and the possibility of America choosing Sanders over Trump is so tiny, I believe Mainstream America breathed a collective sigh of relief and is now, again, hopeful.

Bernie Sanders is ahead of his time. America is simply not ready or capable of moving from one disrupting change agent to another. Like a champion athlete in training, America has had a rough work-out and reached muscle failure. America has tried some alternative exercise, and it has shocked muscle memory. We are all exhausted. Now it is time for America to step-back and recover. Therefore, America is a little better today. Now there is hope that recovery is possible.