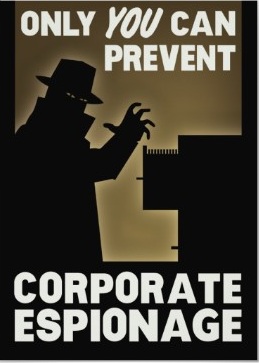 A former Intel employee, Biswamohan Pani, pleaded guilty to five counts relating to the illegal download of confidential documents from Intel’s servers. From June 8 through June 11, he downloaded 13 “top secret” Intel design documents from the company’s servers in California, the indictment said.

He copied them from his Intel-issued laptop to an external drive so he could access the documents after he returned the laptop to Intel. He is said to have tried to access the servers again around June 13.

The former employee of Intel’s Massachusetts Microprocessor Development Center, who was working on the design of Itanium processors, is said to have resigned from Intel May 29, 2008, and took leave from Intel up to June 11, purportedly to use accrued vacation time. He joined Intel’s rival Advanced Micro Devices June 2, while still on Intel’s payroll, and continuing to have access to Intel’s servers.