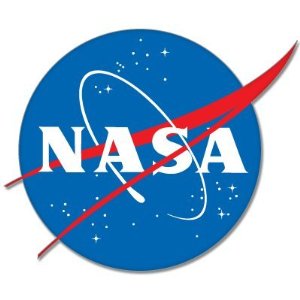 A NASA spokesperson told SecurityWeek they were investigating claims made by a group of Iranian hackers May 16 that they have compromised the SSL certificate used on the NASA Solicitation and Proposal Integrated Review and Evaluation System (NSPIRES) Web site.

The Iranian student group comprised of programmers and hackers — known as the Cyber Warriors Team — claimed to have compromised the SSL cert was compromised by exploiting an existing vulnerability within the portal’s log-in system.

Once they had control over the certificate, they claimed to have used it to ―obtain User information for thousands of NASA researcher With Emails and Accounts of other users [sic].

If the claims are true, this wouldn’t be the first time the space agency has had security issues. In March, NASA Inspector General Paul K. Martin told the House’s Committee on Science, Space, and Technology’s Subcommittee on Investigations and Oversight, that the agency faces serious challenges when it comes to protecting its information and systems from cyber attacks.

Martin said that NASA was the victim of 47 APT attacks, 13 of which compromised agency systems during FY 2011. In one incident, attackers captured user credentials for more than 150 NASA employees that could have been used to gain unauthorized access to NASA systems.