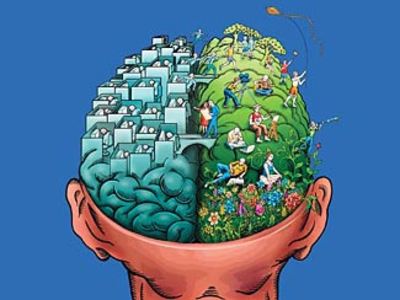 Researchers show that even in humdrum nonpolitical decisions, liberals and conservatives literally think differently. Exploring the neurobiology of politics, scientists have found that liberals tolerate ambiguity and conflict better than conservatives because of how their brains work.

In a simple experiment reported today in the journal Nature Neuroscience, scientists at New York University and UCLA show that political orientation is related to differences in how the brain processes information. Previous psychological studies have found that conservatives tend to be more structured and persistent in their judgments whereas liberals are more open to new experiences.